I spent the fourth of July weekend reading up on INFJ stuff (of course!), watching Harry Potter with my girlfriend (she’s never seen the movies!), and ending on Sunday with fireworks at our friends’ house. It was pretty lit.***

Here’s what I’ve gathered from my accumulative INFJ research and how I try to apply it to my life. I also connect back to college experiences in art school to back some stuff up.

We get caught up in structures. Sometimes, too caught up, and we end up trapping ourselves. One of my professors in college told me that I have an avant-garde way of thinking–when it came to my performance pieces. I’ve always valued some type of structure throughout my years. I love word combinations like “structured chaos” or “structured improv”; maybe because we INFJs are fond of oxymorons. It’s also a metaphor for our big ideas, but a way of keeping them in control. In our realm of “Perspectives“, I think a little structure can help. So what’s wrong with structure then? Absolutely nothing, it’s how we’re wired, but we tend to rely on the structure too much when we don’t know where to take our ideas. For example, if I’m working on a graphic design project and I’ve set a grid, I find myself leaning to the grid/structure that I’ve set, way too much. Over time, I’ve learned to resist: Being too caught up imposes limits on growth, imaginary rules that you can’t break, and just a leech for your creativity. You don’t want to be too structured to the point where you don’t have any more room to move. In other words, if you find that you’re going too abstract when you’re working on your specific project, throw a little structure in there to bring it back to reality, and if you’re being too literal, pull back on the structure and leave some room for “up to interpretation.” Once we’ve found a way to use structure as a tool and connect it back to our other functions, we will start to see some balance in ourselves.

Lower your “perfectionist” boundary. Chances are, you’ve probably made something so great, but no ones ever going to see it if you’re afraid to show it and/or if you’re afraid of criticism. I make music, among other things, in my spare time. It can take me months to complete a song because I spend most of my time fine-tuning, then coming back after a much needed break to fine-tune some more. This cycle repeats and if I don’t force myself to post my work, it won’t make it off my hard drive.

That’s one thing about art school that I didn’t like, but appreciated–after graduation though lol. Art school forced criticism onto me. Critique sessions force you to communicate your ideas, but not only to communicate, argue and defend your ideas and projects before an audience. When INFJs enagage with society, we begin to use our extraverted feeling (Fe) function. How? We’re able to get information from other humans’ perspectives. We can then process this data and either choose to accept it, make changes, or negate it, with valid reasoning of course. Critique sessions about anything are entirely subjective (unless it’s obviously factual) and it may seem a little scary because you can’t predict the outcome, but think of it as information that will eventually help or not help.

Don’t get too caught up in being relatable/literal either. Say if I were to create a piece of art, if it’s too literal, it leaves no room for interpretation: I made a bicycle out of pine wood during my freshman year of college during a wood workshop. It was “critique day” and we finally got around to my piece. My professor started off the conversation by saying ”It’s a bicycle. Boom! That’s it. A well-made bicycle though.” I was expecting interesting dialogue around my piece, but since it was so structured, literal, and straight to the point, there wasn’t any room for dialogue. She said something “life-lessony” afterwards and I took what she said as, I can be so structured sometimes where I can only recreate the literal.

Take more chances to engage with humans. I’m talking to myself, too. Think of it as a game if that helps! Spark a conversation with a stranger when you’re feeling up for it; already have in mind that you’re either going to get a positive response or a negative response. This uses our Fe, our auxiliary function, to connect with the “real” world. A good friend of mine once said to me during class, “Come back to earth.” (I was known to daydream in that class, for a long time I may add.) What’s on earth? Humans!

Our auxilliary function is the strong-suit of our functions! We’re so natural at engaging with people it’s ridiculous, but we just have a harder time initiating that engagment. We’re so used to getting caught up in the mechancis of, if I’m speaking too clearly, coming across as spacey, am I even making sense, whatever, do it for the engagement. Embrace the awkward moments because there will be plenty of those. Embrace the great moments, too.

Like Personality Hacker says, you are apart of the group, too! You have the right to set boundariess, to join in, to say yes or no–you’re not a doormat. You’re actually the life of the party when you have the desire and comfort level to shine, and the most extroverted of all the introverted types. If someting negative happens to come your way. Ok, process it. Process it. And then get out of your head. Don’t dwell in that negativity, but don’t fake like you’re over it. Think of yourself as water going through a pipe, and the only thing that would prevent the water from flowing through smoothly is a build up of stress and negativity clogging the pipe. Don’t cause buildup in the pipe by dwelling in the negativity.

To help with getting out of your head, remember to engage heathly with the external world  Maybe go paint or exercise. Write…something external. Note: Every introvert is basically an extrovert, we just have a smaller reserve for social energy. We need time to recharge.

“If only I was more social.”

My girlfriend’s an ENFJ, and she can work social encounters like it’s nothing. She can go to the gas station and end up sparking a conversation there. She can go to the mall and somehow she has someone’s business card when she comes back. It’s kind of cool to witness, but we’re not wired in that way, so don’t compare yourself to others. We just prefer being in our heads analyzing perspectives and patterns (if you’re an infj)  primarily then externally communciating secondary.

Stop reading articles, reddit threads, books, forums, etc., looking for that one method to success or waiting for that one thing that’s holding you back from finally getting started.  No, you don’t need an ergonmoic chair and desk to start a blog. Just stop collecting information for now and stop telling people you’re new plan. Just do it. Just do it. You literally have to do it. You’ve been patient enough and soaked up a shit ton of knowledge. Take action now! Use your gifts and talents to help the world in whatver medium you’re passionate and comforable in. Our motto, it’s better to give than to recieve.

This year has been pretty cool so far. I completed my pin launch on Kickstarter and I plan on selling more on Amazon and Etsy and in the near future. Subscribe to my website if you’re interested in hearing more.

Another note, don’t get too caught up in MBTI. Use this information as a tool or resource to combat your strengths and weaknesses, and then move on. 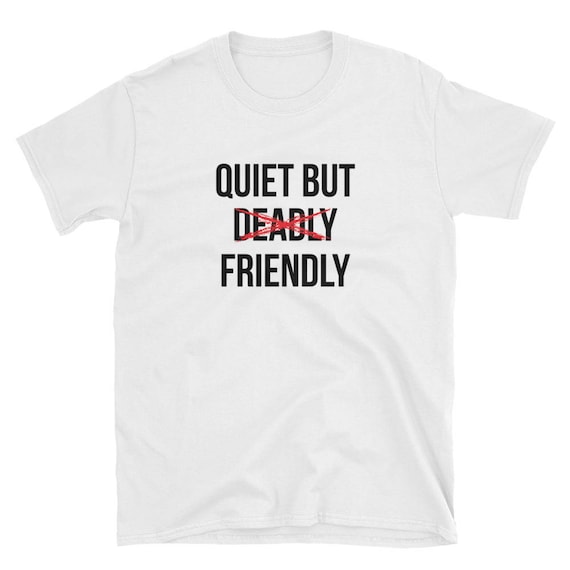 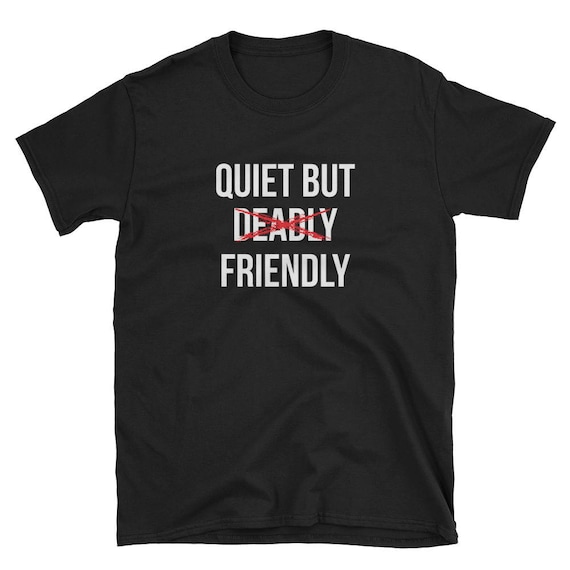 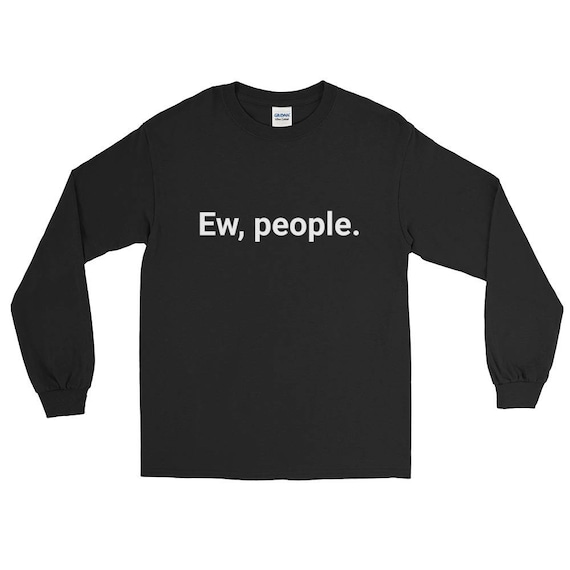 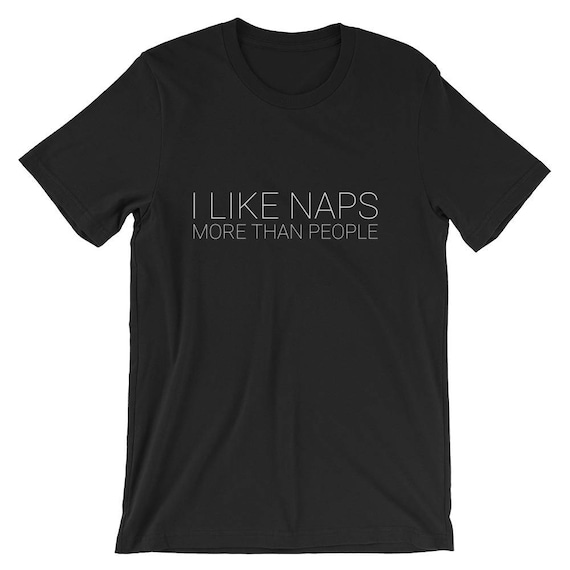 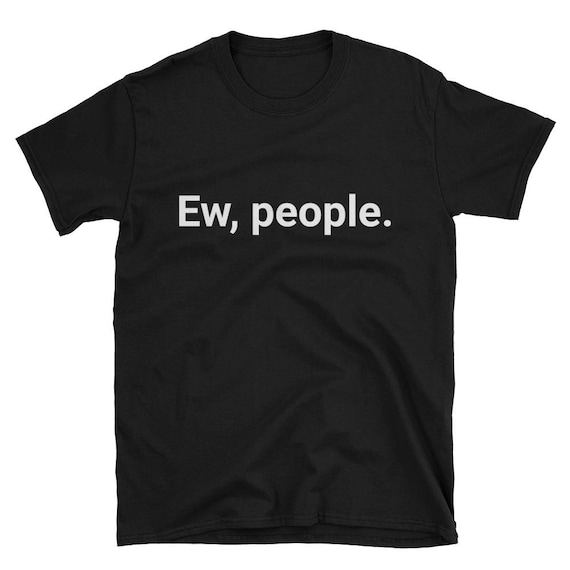